1.  Press Collect to save this exercise with your own set

2. Assign the set to your class

Writing Essentials and Sports (1) - who, what, why

Founder of Edore. I'm a programmer, learner and... 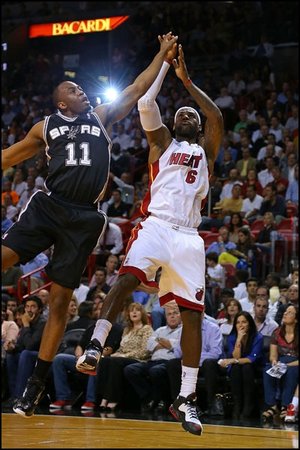 Practice using the framework of who, what, when, where, why and how to write about sports.